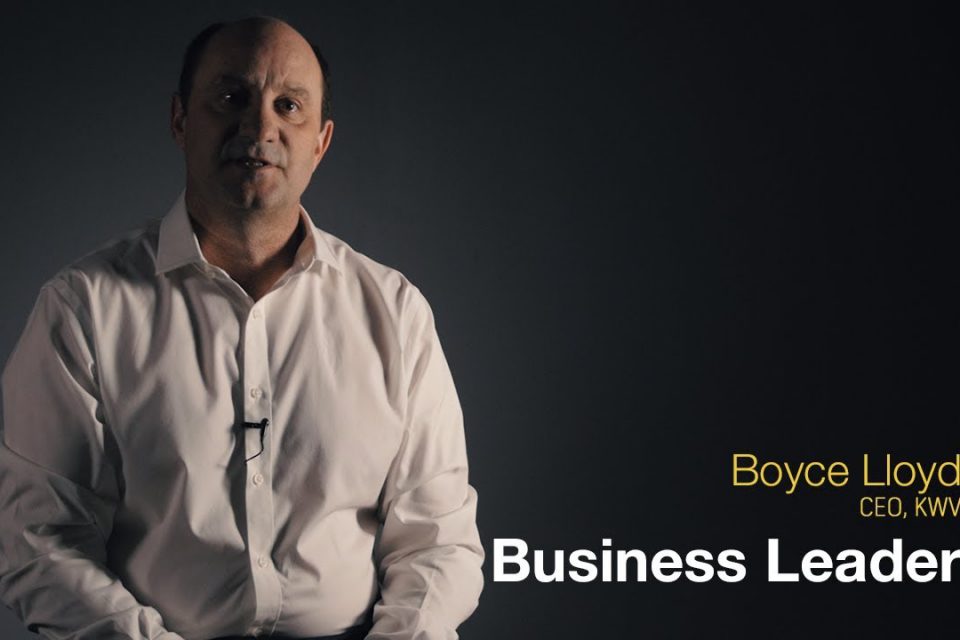 By Me'chelle Degree on
Posted on Mar 13, 2018
in category
Categories Leadership

The Boyce Lloyd business leadership journey
Boyce Lloyd is probably one of the people most qualified to understand the universal human truths about business leadership. One of the signatures of his career is how – no matter which position he has occupied – he has immersed himself in the roles of individual employees in the business. What’s more, he’s made it a priority to understand their lives, their hopes and the way in which they find meaning in their jobs.

So it’s unsurprising that one of the three driving forces that Lloyd says motivates his leadership style, is curiosity. For him that curiosity is all encompassing when it comes to not only the running of his business, but also engaging with his employees as well as his peers. He is a firm believer in measuring oneself by how others experience you as a leader – his curiosity about how others respond to him and to their jobs, has definitely moulded him as a leader.

In this intimate face to face interview, Lloyd discusses a wide range of business leadership topics, the lessons he has to share around his particular style, and the core values that direct his life choices. Interestingly, after a stint lecturing economics he began his professional life in 1993 in the office of the Treasury, working for Trevor Manuel and then Maria Ramos. It was quite an accolade for someone as young as he was at the time and had a significant impact on Lloyd, as the economy was moving through one of the most critical years in the country’s transition to democracy.

After being headhunted by SAB (SABMiller today), Lloyd spent 20 years in countries all over Africa and Latin America, working for SAB in various capacities and in various divisions. When asked early on in his career whether he would establish an SAB business in Nigeria – a country and culture that he had no experience of – he leapt at the chance. The rest is the history that is his CV, littered with countries like Sudan, Honduras, Angola, Ghana, South Africa …

Another insight into Lloyd’s character, which he reveals in this video, is what drove him to take on these jobs and roles that had his bemused colleagues asking ‘Who did you irritate to end up there?’ and ‘Why would you want to work for that guy – he’s such a tough difficult person… why are you doing this?’. In answer to the first question Lloyd elaborates on what constitutes adventure for him and in response to the second question, he discusses the merits of working for the toughest people in the business and what it has taught him.

Get Your H.O.U.S.E In Order

Getting Your H.O.U.S.E. in Order is about you getting into alignment with God’s direction and following HIS order.